Poverty is not an Excuse; it’s a Road to Success

Being a Public Servant is an ordinary thing. You go and listen to the public. Good governance is what public service is all about. Action will come from your constituents- the people, and you decide on it.

He is re-electionist Baguio City Councilor and Atty. Faustino Olowan. A representative and mouthpiece of the people.

A graduate of Bachelor of Arts in Political Science and Bachelor of Laws at the Baguio Colleges Foundation, now the University of the Cordilleras. Atty. Olowan is Baguio City Council’s Chairman on Public Works Committee and is a member of the Committee on Education and Government Affairs. 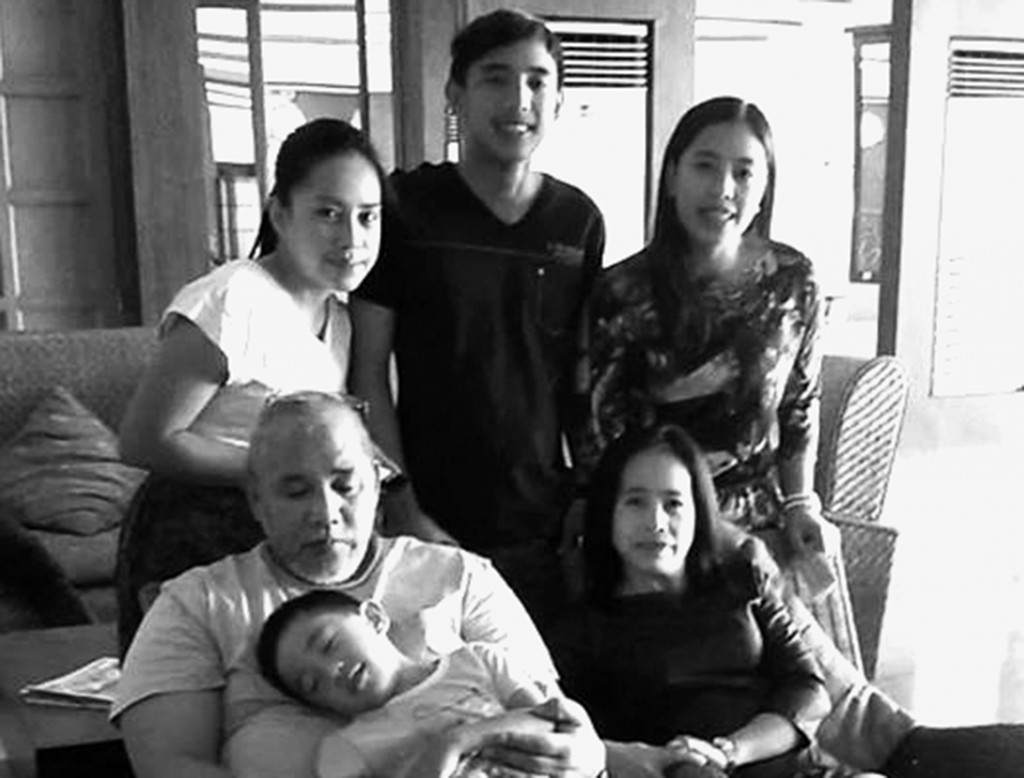 Married at an early age, Councilor Olowan had not seen this as an impediment in the attainment of his education and studies. “I was working and I was going to school while I was tending for my family,” he says. I was a supply officer of a government agency before and I was satisfied with my job. To have become a lawyer was a challenge by lawyers who have been coming to our office. In spite of hardship and trials, I was able to manage my studies at BCF from 5 PM in the afternoon to 8 PM in the evening on a graded recitation basis. Upon arriving home, prepare for my children, woke up at 3 AM and read my books until early in the morning, went to work, then school, and back at home. It was a challenge,” he narrates.

“I could help other people since I myself was one of those students who fought the Marcos Regime. Since I was a student, I had been a member of the Socialist Movement now the Partido Demokratiko ng Pilipinas until I transferred to the Liberal Party and now as an independent,” says Atty. Olowan.

These differences in views did not hinder Councilor Olowan in the performance of his duty. He is satisfied since he is seeing democracy in action. Being a politician and on politics is a blessing in disguise for him. “A politician will always be a politician. There are the lucky and the unlucky. There are poor like me who made it into politics. People should know and understand that not only the rich make it to politics and to be a politician needs to use what he studied for more in depth and precise decisions to avoid mistakes in the decisions made just like now. Sometimes there are unexpected calendared matters that are voted and uncalendared matters that are voted and vice versa,” he says.

As a City Councilor, Olowan made laws beneficial to the community. Among these are his co-authorship of the Color Coding ordinance and the Paper Bag ordinance. “I’m one of the most independent in the City Council. I’m independent. My role as a politician cannot be dictated since I have my own agenda and that’s the best way to do it. I make unpopular decisions and am criticized for it but that is the best way to do it. In spite of that, I have working rapport with my colleagues. I respect them, they respect me, and we respect each other. In politics, we should be transparent by consulting the people when it comes to matters that are submitted and approved by the city council to avoid liability to the people in the end. This is my frustration in politics. It’s not because you want it, you do it because that’s unfair to the constituents. There should always be consultation with the people on the matter and on how it’s going to be done,” he explains.

Public service in politics is a long way to go for Councilor Olowan and he is willing to do it. “I am paid. I deserve my payment but more than that, I do my best. If it was not because of politics, I would have become rich because of the payment of the cases I had been handling and had been winning against big law firms. There is no get rich in politics unless you do some magic. In Baguio, politics is unpredictable. You deal with multi- ethnic and multi-sector city. That is why you have to have with you a direction and programs that cater to them,” he says.

As a lawyer, Atty. Olowan continues to exercise his profession to benefit the poor. He gives pieces of advice to barangay officials. He also provides free notarial services. He is a simple person who worked hard for what he has and is today. He was a poor man who became a lawyer to attend to the poor. 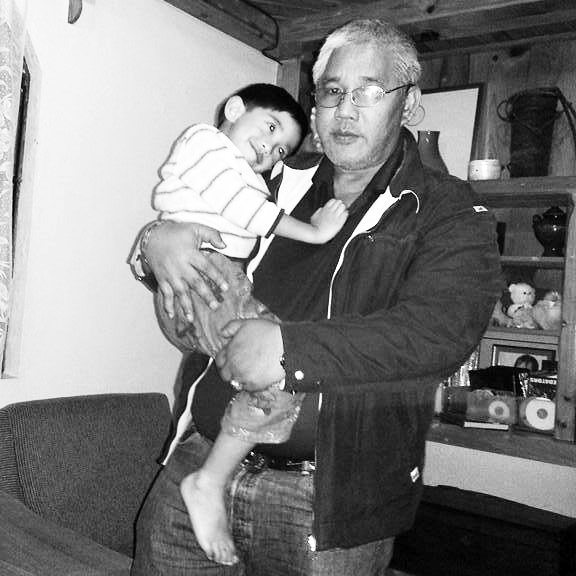 A family man, he was born on April 19, 1965 to a mother from Sagada and a father from Bontoc in Mountain Province. He is married to Mrs. Julina Olowan, an ordinary person and a businesswoman. They have three children. The first one is working at Saint Louis University; the second one is an accountant at the Philex Mining Corporation; and the third one is aspiring to become a pilot. He took up his elementary and high school at Saint Mary’s in Sagada, Mountain Province. He is a collector of antiques and a golfer. He scaled Mount Pulag and the mountains of Itogon, Bengeut. He is a member of the Protective Area Management Board (PAMBO) that aims to protect the lower Agno river’s tributary and its environs. He is a Catholic by faith and is an active member of the Knights of Columbus./The Junction Newspaper